Learn about our way of work 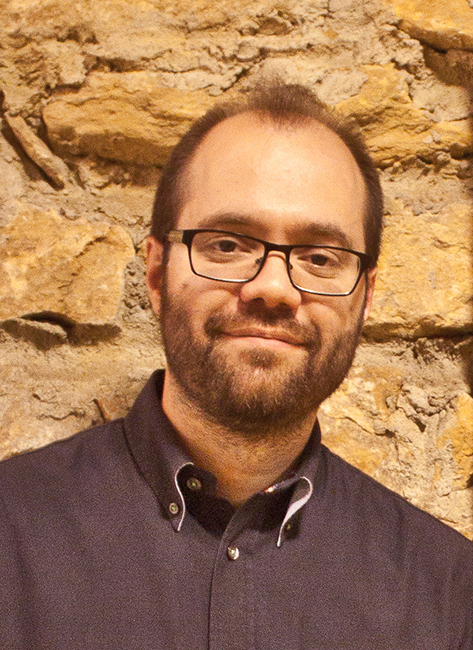 Rubén is an illustrator and graphic designer who develops his activity through his own studio Rugido, where he provides illustration and design services.

Higher Technician in Advertising Graphics from the Oviedo School of Art (1999), at which point he began his professional activity as a freelance designer for different studios and advertising agencies.

He has complemented his training through workshops and masterclasses in various training centers such as Academia C10 (Madrid) or Galeria Roja (Seville).

Parallel to his activity as a designer, he has been receiving continuous training in traditional painting since 2013 in the workshops of the Asturian painters Toño Velasco and Luis Azón.

From the end of his studies until 2014 he has worked fundamentally in the field of web design, developing projects for national and international companies and institutions.

In 2015 he redirected his professional activity to offer corporate identity services for companies, graphic design and illustration, work that he continues today through his own Roar studio.

In 2018 he founded, together with other illustrators, the company Descubierta, specialized in the design of book covers where he works as creative director and illustrator.

Parallel to his design activities, since 2013 he has also been developing an artistic facet oriented towards traditional oil painting, materialized in the Rugidoart project.

He belongs to the Association of Graphic Designers of Asturias, where he has been working on its Board of Directors for 10 years as well as held the position of Vice Presiden