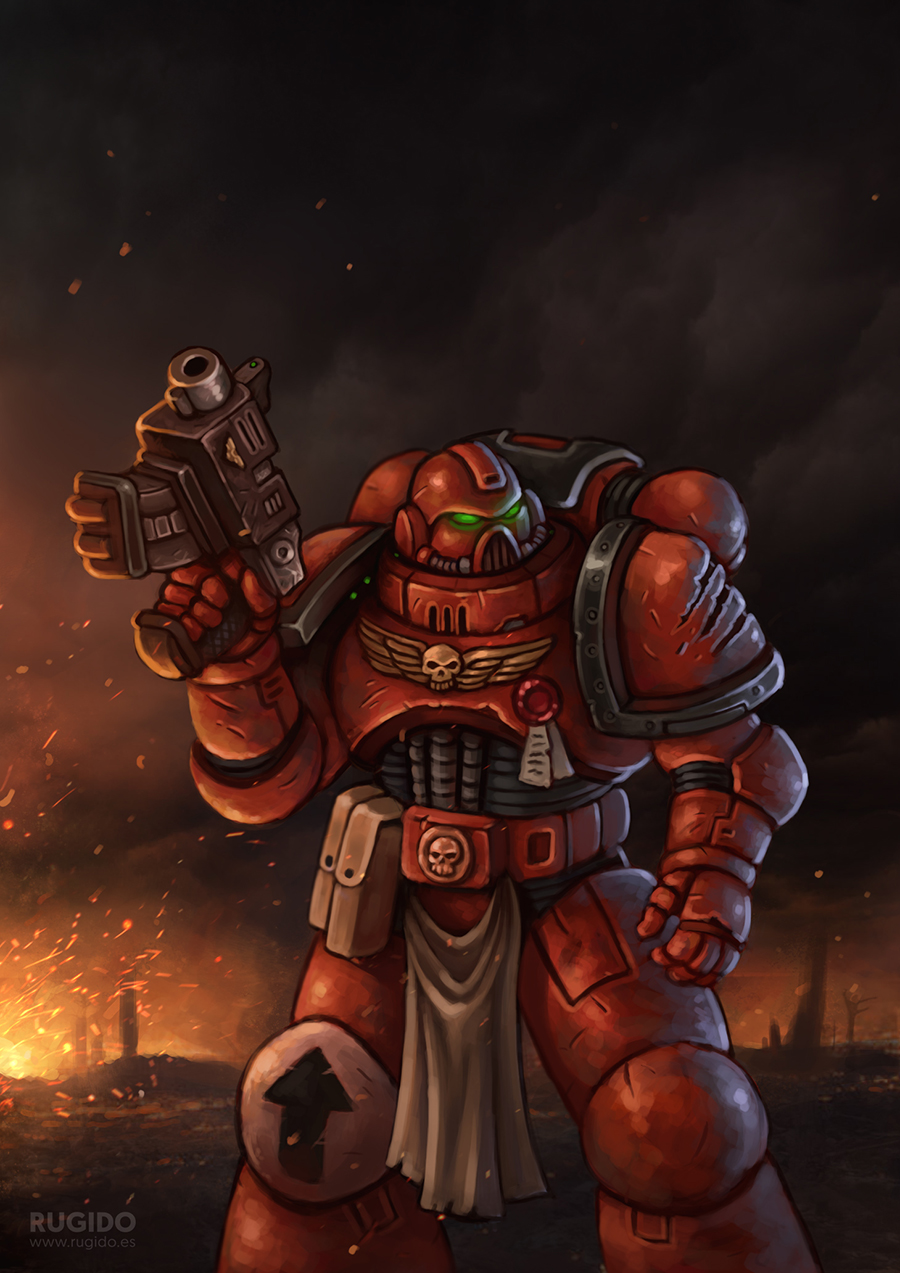 «Magnus gazed around the devastated plain where the capital of that planet had risen a few days before. The fight against the enemy had been fierce and many of his brothers had fallen, but no sacrifice in the name of the Emperor is in vain if by means of it it is possible to free another world from the corrupt clutches of Chaos. The only possible response to betrayal is revenge.»